The organization of AZA is steered by a democratically elected board of officers on the international, regional, council and chapter levels. The officers elected may vary from one level to the other and between different chapters and regions. A group of elected officers is often referred to as the “executive board” or just simply the “board”. Elections are typically held semi-annually. Below are the current executive board members of Simon Atlas.

Responsible for all chapter actions, running chapter meetings and chapter board meetings, guiding the chapter through the term, and ensuring the well-being and success of the chapter

The Moreh is in charge of spearheading the recruitment process for each term, retaining current members, and educating the chapter on AZA/SiAt history and tradition. 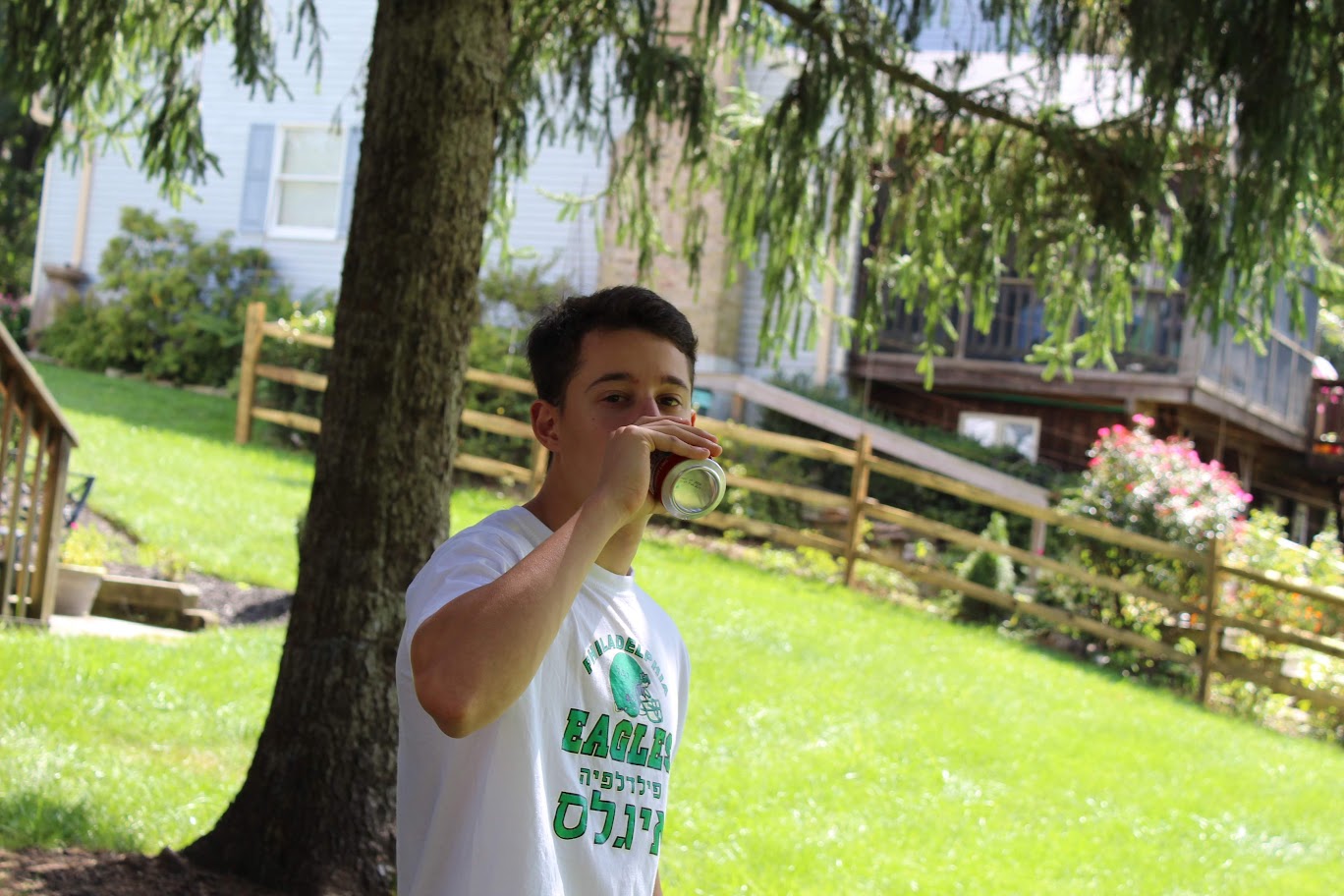 Quite simply, the Shaliach manages the planning of all Judaic and community service events. The Shaliach is also in charge of guiding the chapter in deciding on a StandUp cause and then enacting an action plan to impact our cause.

The Mazkir is in charge of all communications and marketing. As Mazkir, your basic responsibilities are making sure the standard phone calls and emails are being sent out to all chapter members, taking notes and writing minutes for meetings, and ensuring high attendance at all events, whether a program, convention or meeting.

The Sopher manages the production of the chapter newspaper and SiAt blog. This means setting deadlines, getting articles from members, laying out the paper, and distributing it, as well as doing the same for the blog. The Sopher is also in charge of any other type of publication and online media for the chapter, such as the website, Facebook page/group, and twitter feed.

The Me’amen is in charge of all sports-related programming in the chapter. This includes participation in AZAA leagues and ensuring attendance from the chapter, as well as any other athletic events planned. Since the Me’amen has a fairly lighter structure to his responsibilities, he’s usually one of the first called upon to help other members with projects. 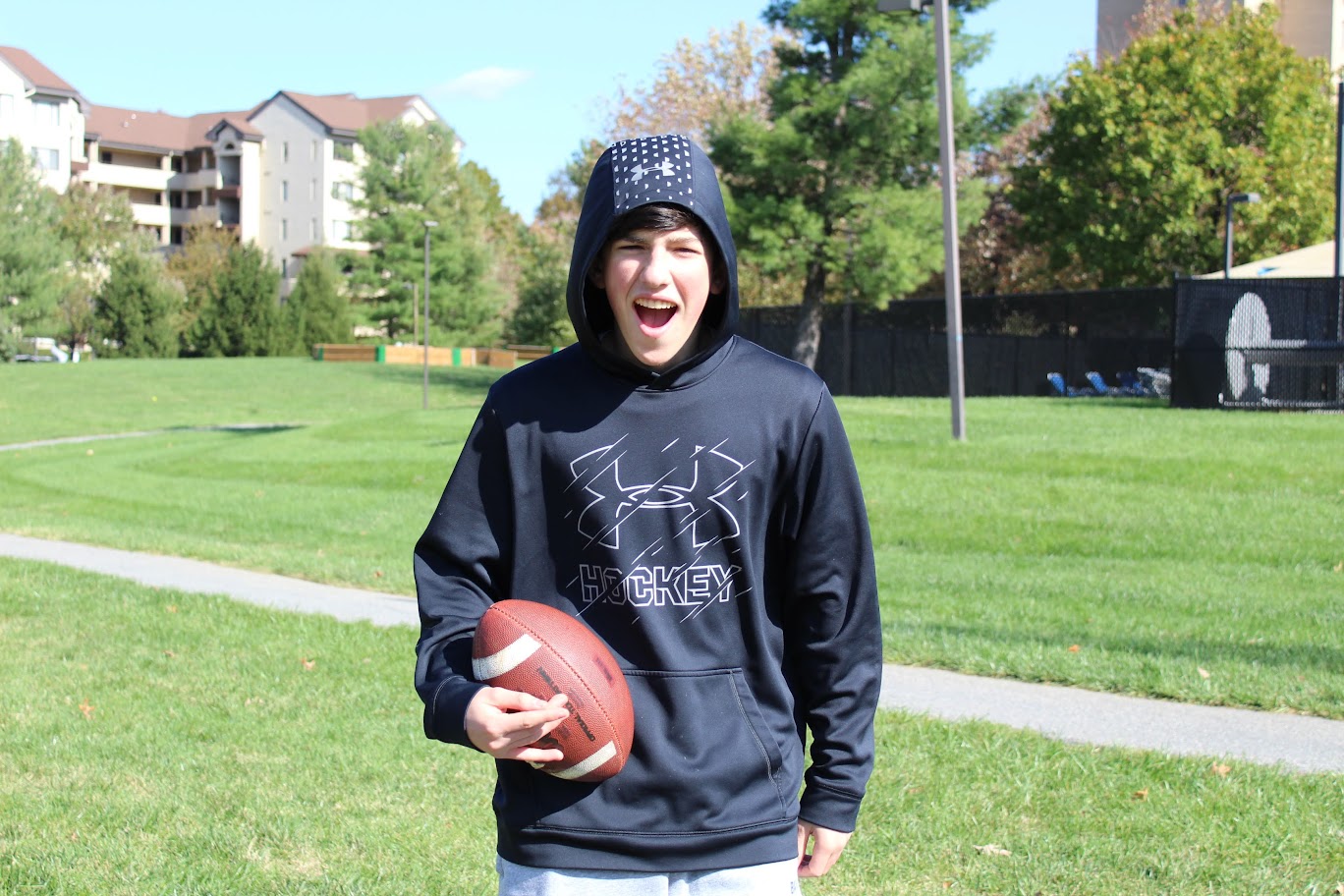 Typically the past Godol, the Kohen Godol, serves as an additional adviser to the chapter board and usually assists in multiple projects with other board members/chairs. Once a Kohen Godol, always a Kohen Godol.

Adult Advisors oversee the members of the chapter and make sure everything is run smoothly. They are here to help any members.